The man who stopped the world from falling
Came to me and asked, "What's up?"
I pointed to the dying sun and
said, "You better have a look"

He said, "That's really not my problem."
Then he lit a cigarette
I shrugged and had to see it his way
Even though I knew he's wrong

The man said, "You know what is certain
You just won't believe it's true."
I sighed and reached out to the sun and
Gave it all I could afford

He said, "You know you'd think I'm wrong to
Let you use what you can't have."
But one day all this will be yours so
Why not make the most of it?" 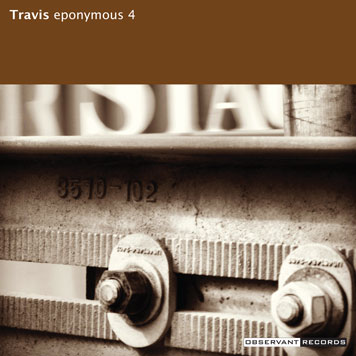