The first demo for “Blood Money” did a poor job of emulating its inspiration from Duran Duran’s The Wedding Album. So 20 years later, I gave it another shot, this time making no attempt to mask its influences. I also threw in a bit of Shiina Ringo into the mix.

“The Nature of Things” has gone through numerous demos, many of which have not survived. This incarnation is probably the closest its come to achieving what it set out to do. It’s meant to be an ’80s dance song.

“No Exit” completes this trio of ’80s-inspired alternative pop. 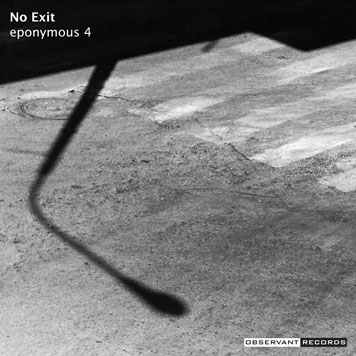