“Four-Letter Word” is my attempt to make a dumb song. There’s nothing clever about it. Not even referring to “love” as a four-letter word, let alone the actual use of said four-letter words.

By contrast, “Epiphany” at least attempts to be creative with some phrasing in the chorus and a dead simple melody. 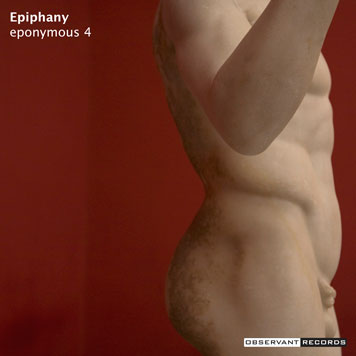